What is organic agriculture?

Organic agriculture can be defined as an agricultural production and management system that combines high levels of biodiversity with natural resource conservation environmental practices and has strict standards of rights. animal benefits. Furthermore, organic farming meets the growing consumer demand for natural products and at the same time allows for the protection of the environment in the context of sustainable rural development.

Obtaining and maintaining organic farming certification means that a requirement must be fulfilled for an approved organization. Firms will then be certified if they present proof of compliance with the stringent specifications that vary depending on the type of production. However, some of the most popular principles of organic agriculture are:

It is important to note that a transition period is required to convert a conventional farm into a certified organic farm. This depends on the type of production but usually lasts up to three years.

The benefits and disadvantages of organic farming for consumers 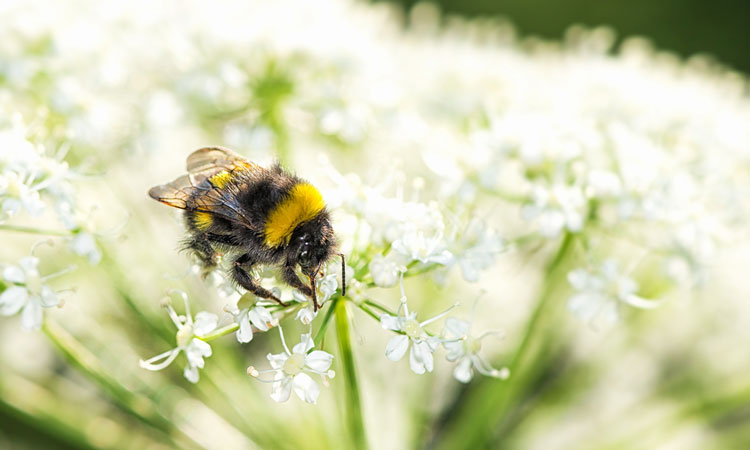 On the other hand, the productivity of organic farming is generally lower than that of conventional farming. This means higher operating costs (and therefore a higher selling price). This poses a number of problems, especially for low-income consumers who have struggled to buy organic food. Prices are not much different for some products, especially easy-to-grow products without pesticides. However, others, like meat and dairy, are significantly more expensive in organic farming because they require more work to adhere to organic specifications.

Several studies have tried to estimate the health effects of consuming organic products. In general, most conclude that it has a positive effect.

In fact, the consumption of organic products is often correlated with the healthier lifestyles of those following better diets, sports, more health care or higher living standards. . In this way, it is difficult to tell whether the observed difference is due to the strict consumption of organic food or all of these factors. Most studies suggest that more in-depth studies are needed to confirm the potential health benefits of consuming organic products.

There are studies showing that regular consumption of organic agricultural products is associated with a lower (25% lower) incidence of specific cancers in certain populations (especially women). . Contrary to media claims, this study does not indicate that consuming foods from organic farming reduces the risk of cancer. But it highlights that in populations regularly consuming organic products there are fewer non-Hodgkin’s lymphoma and less breast cancer in postmenopausal women. However, it is difficult to know whether this “health” benefit is directly related to the consumption of organic produce. Again, it can be linked to other social and economic factors (such as living standards, diet or other health practices), although research has attempted to neutralize those this bias.

Organic farming and the environment

Organic farming also has a number of benefits for the environment. The first is obviously it reduces the amount of pesticides used. Because although some inputs (the so-called “natural origin”) are allowed, organic agriculture still strictly regulates their use. Hence, organic farming reduces the potential harm of pesticides on biodiversity and the ecosystem.

However, organic farming also has a number of problems: The productivity of organic farming is generally lower than that of conventional farming, resulting in higher operating costs. The farmer’s workload has increased due to the inability to use chemicals. As a result, weeding operations are more regulated and often require more work, more human effort and effort to produce the same amount of food in organic farming as in organic farming. Conventional agriculture.

© 2016 Copyright by BGROUP. All rights reserved